After signing tenancy agreement for a “friend”, man found himself in court as it was used for a “pop-up” brothel

In August 2022, the High Court dismissed the appeal of a man charged with signing tenancy agreements for an apartment unit that was later used as a brothel.

In submitting his appeal, one of the man’s defence was that he was unaware they were for illicit activities. Other arguments submitted include no government agencies regulating tenancy agreements and that there was no financial harm caused to the landlord since the rental deposit was pre-paid. 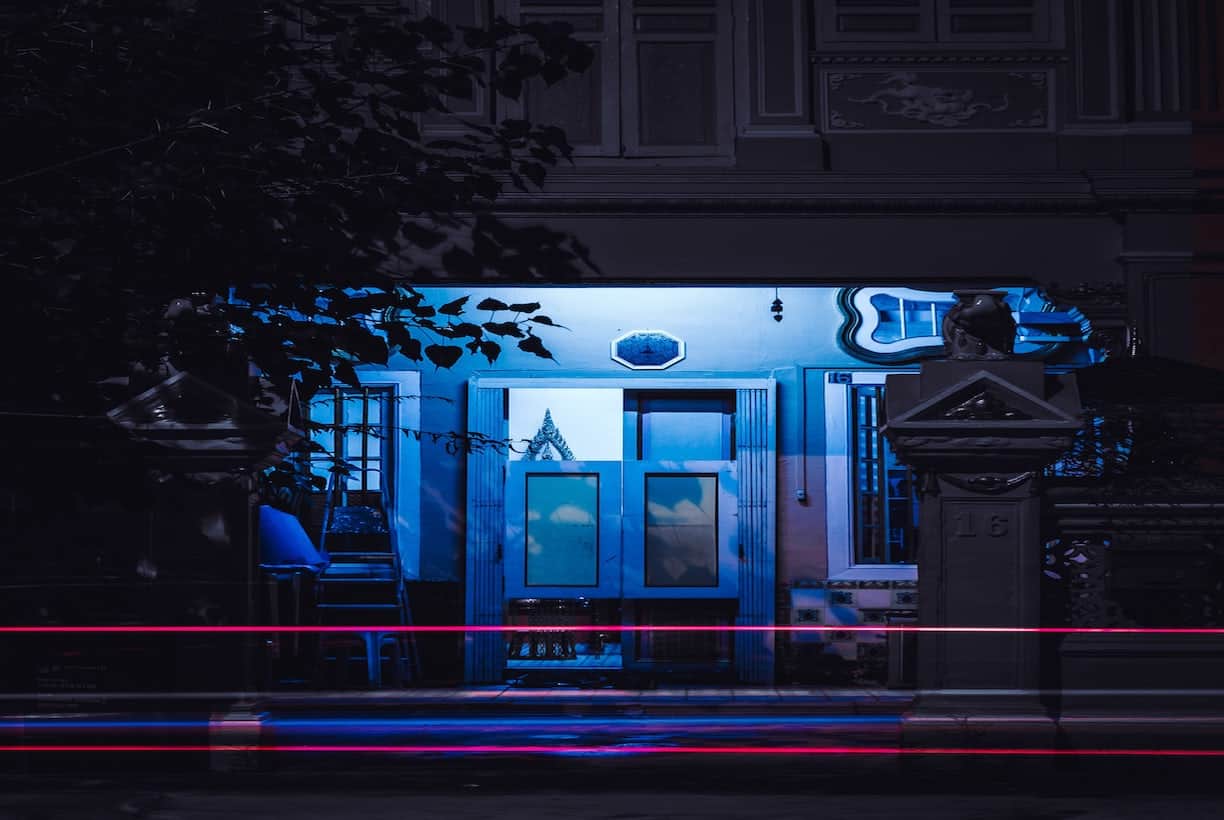 How he got into the sticky situation

The man first got acquainted with the elusive “brothel operator” while he was in prison in 2018.

Upon his release, he asked the “operator” if there was any way for him to earn some money.

The “operator” then offered the man “easy money”. All he needed to do was to contact a property agent and express interest in renting an apartment.

When asked by the real estate agent what he was renting the apartment for, the man told her he was in “the business of fitness equipment”, and he would be occupying the unit with two co-tenants.

He submitted the required NRICs, including from the two ‘supposed’ co-tenants provided by the “operator” to the agent.

In January 2019, he signed the first tenancy agreement with the landlord, which spanned 12 months with a payable rent of S$3,200 a month. In the agreement itself, the man deceived the landlord into believing that:

Once the agreement was signed, the “operator” then instructed the man to leave the keys and tenancy documents on a table in the unit.

The man complied and left, including leaving the door to the unit unlocked. Throughout the one-year tenancy period, neither the man nor his co-tenants occupied the unit. Instead, he was paid S$100.

Around 4 December 2019, as the agreement was due to expire, the “operator” instructed the man to renew the tenancy agreement.

The man entered into a second 12-month agreement with the landlord, which was supposed to start on 31 January 2020 at the same S$3,200 monthly rent rate. The man, however, wasn’t paid any money by the “operator” this time.

The District Judge looked at several factors to determine whether the man was guilty. These include:

While the man’s defence argued he wasn’t aware of the illegal activities, the judge found that the man did have some awareness.

For instance, he did not reside in the unit despite being listed as an occupier. Surely, that would have alerted him to the fact that the unit would likely be used for illicit activity.

Not only that, he signed more than one tenancy agreement over 11 months.

In her final analysis, the District Judge sentenced the man to six months imprisonment. While he pleaded guilty, he felt his sentence was excessive and appealed to the High Court.

In dismissing the man’s appeal, the High Court Judge stressed that fraudulent tenancies have a serious and wider repercussion on society.

He shared that they frustrate the government’s interest in holding tenants accountable for their actions on rented premises.

It was also reasonable to note that there was an underlying “sophisticated and well-orchestrated operation” behind these offences, where the tenancy agreements were monitored and renewed, and females were recruited to run the vice operations.

He further pointed to the suspicious circumstances of the transactions, which would have alerted the man to something illicit being planned. They include:

Also, while the man’s offending behaviour resurfaced when he renewed the agreement 11 months later, the effect of his deception and any vice-related activities lasted for the entire duration of the tenancy.

Finally, while the defence did claim that no financial harm was made to the landlord due to the rental deposit, the law will look into non-financial, societal consequences when deciding the appropriate sentence.

The man’s appeal was subsequently dismissed by the High Court.

Cases with “pop-up” brothels in the past

Before the anti-vice raid on the apartment in December 2019, Parliament passed changes to the Women’s Charter on November 2019, which gave authorities more powers to act against owners of residential premises used as “pop-up” brothels and vice syndicates operating online.

Between 2015 and 2018, seven in 10 foreign women arrested for advertising their sexual services online were providing these services in residential estates.

In fact, in 2019 alone, there were several arrests being made on unlicensed brothel operations in rented apartments, such as this one in January 2019 and another in Woodlands in October 2019.

While an owner or tenant who rents out or sub-lets premises which are later used as a brothel is criminally liable, he can be found innocent if he can prove he has no knowledge or could not have, with reasonable diligence, ensured the place was not used for such purpose.

This includes conducting identity checks of prospective tenants or sub-tenants through face-to-face interviews. This is because there have been cases where syndicates use false identities, including those of dead persons, to rent properties.

Also, property agents who do not conduct identity checks on the relevant parties may be fined, or have their registration suspended or revoked by the Council of Estate Agencies (CEA). 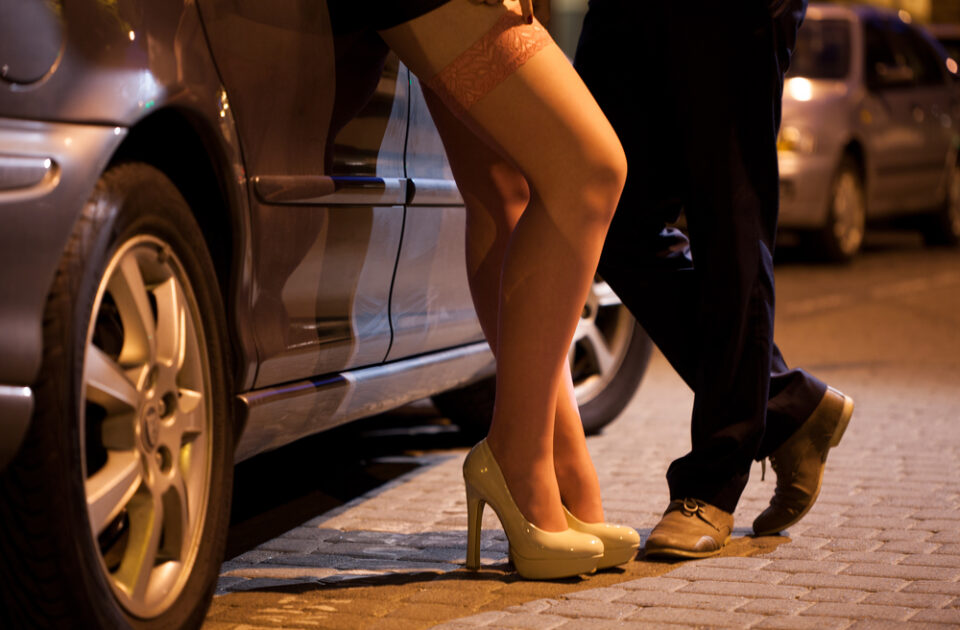 Lessons for landlords and occupiers

The judgement and appeal of the man above is a good lesson for all landlords, agents and occupiers. One key aspect here is to ensure due diligence is done, preferably regularly. While identity checks are critical as part of it, it is always advisable that they are done through face-to-face interviews.

If the correspondence between landlord and tenant is remote (eg. he or she is in another country before the start of the tenancy), then work with a trusted agent in the remote location to conduct the face-to-face interview on your behalf, while you join in via remote video call.

There are plenty of new technologies out there now that can fool the system (such as A.I.-synthesized faces for remote interviews), so it’s always prudent to take the extra step.

Sometimes, going the extra mile to check on who you’re renting the premises out to, or who you’re signing the tenancy agreement for, can be a deciding factor, if it ever lands you in court.

Properties for rent in Singapore Have you seen any illicit activities going on in your neighbourhood? Let us know in the comments section below.

If you found this article helpful, 99.co recommends 6 scary rental scams Singapore landlords fall prey to and Geylang property is hot in more ways than sex.

The post After signing tenancy agreement for a “friend”, man found himself in court as it was used for a “pop-up” brothel appeared first on .