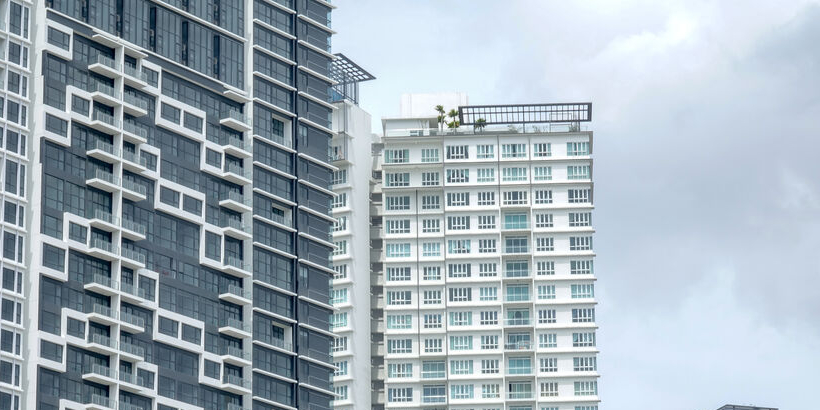 URA attributed the moderation in price increases to a decline in private housing sales.

According to Dr. Lee Nai Jia, Head of Real Estate Intelligence – Data and Software Solutions, PropertyGuru, after the good performance of Lentor Modern, AMO Residence, and Sky Eden @ Bedok in the previous quarter, a sharp 2.6% drop in prices is predicted to be observed in the OCR – as compared to the 7.5% growth in the previous quarter – due to a lack of new major condominium launches.

“However, the prices for private properties in the resale segment are unlikely to dip any time soon due to limited supply and owners being unlikely to lower their prices in the short term. With the 15-month wait out-period in place, we may see fewer listings in the coming quarter as owners recalibrate their positions,” said Dr. Lee Nai Jia. 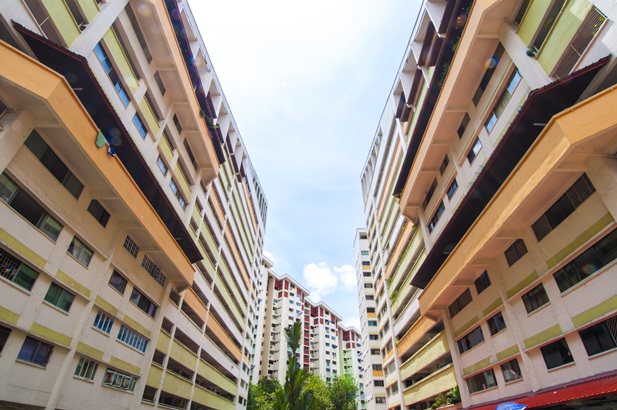 Singapore saw resale prices for Housing and Development Board (HDB) flats increase 10.3% year-on-year in 2022, slightly slower than the 12.7% hike posted for the whole of 2021, showed HDB flash estimates.

However, the growth in prices is also slower compared to the 2.6% gain registered in the previous quarter. It is also lower than the 3.4% quarter-on-quarter increase seen in Q4 2021.

The reason for the increase could be due to increased demand for larger flats.

“Some buyers are taking a pre-emptive approach and snapping up these bigger units as they fear such flat types may be out of their price range in the future. The size and dwindling supply of such flat types mean these bigger flats command price premiums, which resulted in a record number of million-dollar HDB flats transacted in 2022,” said Dr. Lee Nai Jia. 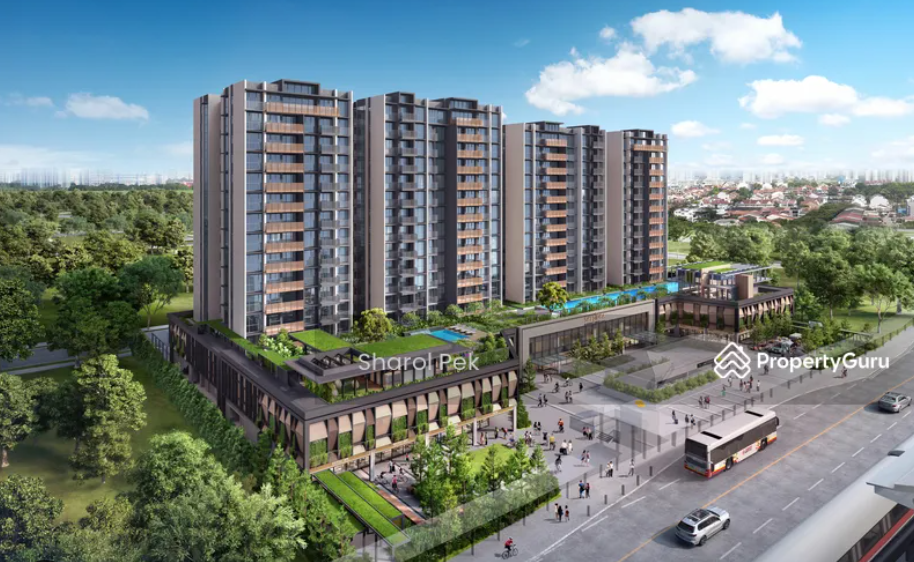 “The commencement of the preview is timely in view of the reopening of borders by many countries, including China last month. As such, we are seeing more overseas visitors at the preview,” said Tan Zhiyong, Chief Executive at MCC Singapore.

Sceneca Residence is set to obtain its temporary occupation permit in Q2 2026.

4) Demand for renovation services to remain strong in 2023, despite expected price hikes

Renovation firms saw interest for their services increase by at least 20% as homeowners rush to have their renovations completed before the hike in Goods and Services Tax (GST) kicks in on 1 January, reported CNA.

Observers expect demand to remain strong next year, even as some renovation companies have warned of up to 20% price hikes, which they attribute to rising material and manpower costs.

Cement prices, for instance, have gone up by up to 20%, while steel prices increased by up to 50%.

The shipping of raw materials will also push up the renovation costs by around 10%, said Renozone Interior Design House’s Senior Designer Jillien Lum. 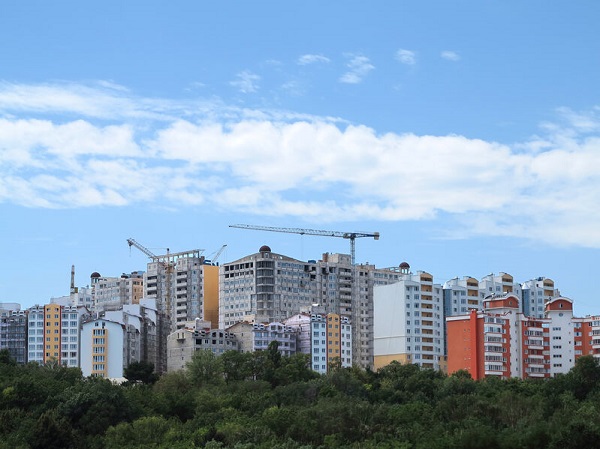 Property analysts believe a robust supply of new homes may slow the anticipated hike in property prices for this year, reported CNA.

OrangeTee also expects over 20,000 landed, non-landed and executive condominiums to be completed this year. With this, it expects new private home prices to climb by 5% to 8% this year, easing from the 10% to 11% hike expected in 2022.

Taking a more cautious stance, analysts at PropNex forecast private home prices to grow at a slower pace of 5% to 6%, due to high-interest rates and global headwinds.

However, Nicholas Mak, Head of Research and Consultancy at ERA Realty, foresees a hike of up to 12% year-on-year, partly due to rising development costs.

“The rising development costs will dissuade developers from lowering the prices of their new residential launches,” he said.

Savills expects investment sales for this year to remain at the same level as that seen in 2022 at about $24 billion to $25 billion dollars, reported Singapore Business Review.

And while this year’s Government Land Sales (GLS) program also has the same number of sites on offer as last year, Savills believe it may not fully “sate the appetite of developers who have a largesse of returning capital from projects fully sold and completing soon”.

It pointed out that the market’s development will heavily depend on whether Central Banks change their current stance of keeping interest rates high.

“Presently, the all-in borrowing cost for non-recourse loans for commercial buildings is running at around 4.5% to 4.7%. With passing yields coming in at the low 3% levels, buyers will experience negative carry,” noted Savills.

“With sellers still under no compunction to lower prices, the income-producing investment sales market simmered down. If rates do inflect, we may see a resumption of acquisitive activity by large private equity investors for big ticket item sales,” it added.

7) 950,000 Singaporean households to receive the final tranche of GST Voucher benefits in January 2023 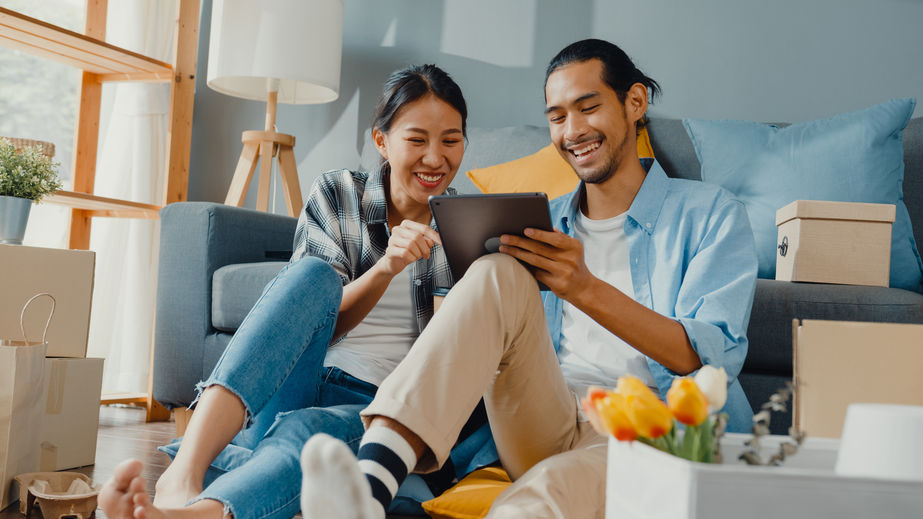 About 950,000 Singaporeans living in HDB flats will receive the final quarterly tranche of Goods and Services Tax Voucher (GSTV) – U-Save and Service and Conservancy Charges (S&CC) rebates this month, revealed the Ministry of Finance (MOF).

Part of the GSTV scheme as well as the Assurance Package (AP) for GST, the rebates are aimed at helping defray GST and other living expenses of lower- to middle-income households.

“The rebates are disbursed in April, July, October, and January each year, and this is the fourth quarterly tranche for FY2022,” said MOF.

Eligible households will get double their regular U-Save rebates in FY2022 – which is equivalent to around eight to 10 months’ worth of utility bills for average households living in one- and two-room HDB flats.

For those staying in three- and four-room HDB flats, this amounts to around four to six months’ worth of utility bills.

The Government has ramped up the industrial land supply, launching seven sites with a total area of 7.16ha under the 1H 2023 Industrial Government Land Sales (IGLS) programme, revealed the Ministry of Trade and Industry.

This is higher compared to the 6.36ha released during the previous launch.

The other three, which are situated at Jalan Papan, 11 Tuas Avenue 18 and Tuas Road, are released under the Reserved List.

The property consultancy expected gross rents to grow 3% year-on-year in 2022.

It noted that gross rents for 20223 would likely be 11.1% year-on-year had interest rates remained at pre-pandemic levels and there were no geopolitical tensions.

By the end of 2023, the market will start to “feel the pressure by multinational tenants of their need to be located only in Green-rated buildings”, said Savills.

“Owing to the relative dearth of new supply, rents in the highest sub-grades would be able to stay firm as most of them have the highest Green mark rating,” it added.

10) No award of tender for Jalan Papan site

Industrial landlord JTC revealed that no award will be made for the tender of the industrial site at Jalan Papan (Plot 5) since the sole bid was below the reserve price.

Launched on 27 September 2022, the 0.56ha site was the third site out of the four Confirmed List sites under 2H 2022 Industrial Government Land Sales (IGLS) programme.

Its tender closed on 22 November 2022, with one bid received.

“The sole bid was not accepted as the price offered was below the reserve price,” said JTC.

GLS H1 2023: New condo sites to look forward to and consider upgrading to