FOR A BRILLIANT LIFESTYLE OF SHINING MOMENTS
Schedule Appointment

Gaze upon a rising star

One of the brightest stars in the galaxy, Antares illuminates
the night sky with its beautiful red radiance, a magnificent
sight to behold.

Inspired by this fiery red alpha star, The Antares is a celestial
phenomenon that encapsulates one’s sense of wonder
and awe and translates them into a timeless lifestyle.

A stunning, rising star located in the city fringe location
of District 14, right next to Mattar Road and Mattar MRT
Station, it is without a slightest doubt, the most brilliant gem
in the neighbourhood. 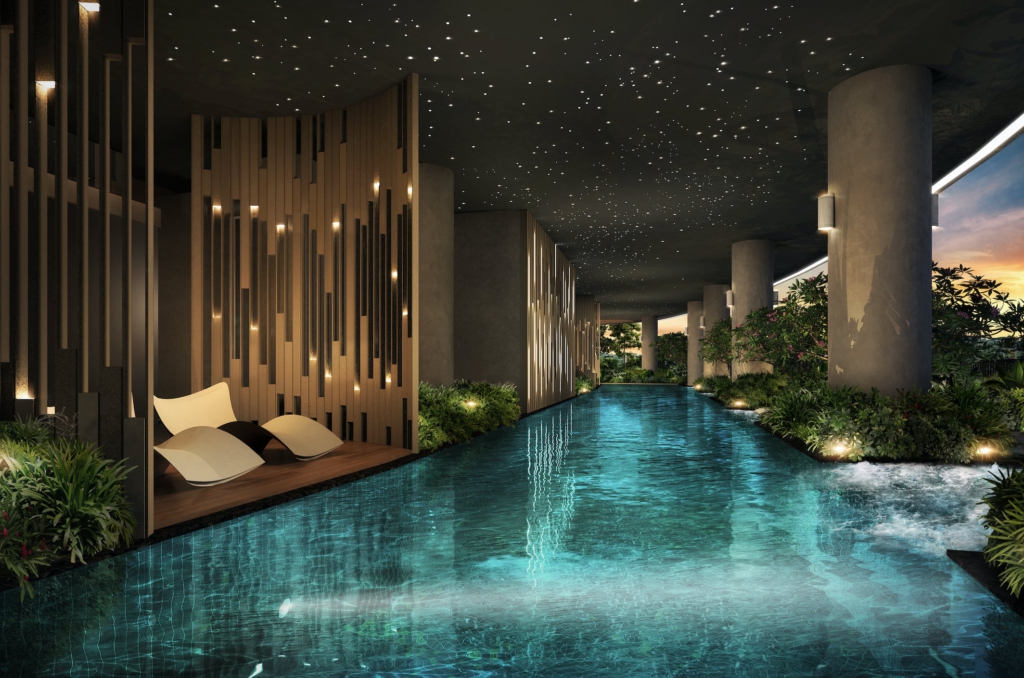 The Antares Condo is also strategically located with many shopping centres located around in the vicinity. For example, the popular Paya Lebar Quarter, City Plaza and The Poiz Centre are located near to The Antares.

The Antares will be accessible with Mattar MRT Station on the Downtown Line. For owners who are traveling to the city, The Antares is located right next to Pan Island Expressway(PIE).

The Antares is also near elite schools such as Cedar Primary School, Geylang Methodist School (Primary) and Maha Bodhi School.

Hock Lian Seng Holdings going with the abbreviation “HLS” was founded back in 1969 and for the 40 years it has been in operation, has built a unique portfolio by completing several civil engineering as well as infrastructure projects in both private and public sectors in Singapore. Some of the landmark projects it has completed include MRT depots, expressways, bridges, water , and many marines specialized works such as reclamation, dredging, and seawall constructions. They have been awarded severally and got certification from international bodies.

In 2009 December, it became listed in the SGX Mainboard with one and only objective of broadening as well as making growth strong in construction industry both locally and regionally. Their latest project will be The Antares at Mattar Road which is located near to Mattar MRT Station.

Keong Hong Holdings was first established back in 1983 in Singapore and got listed on the Singapore’s exchange securities Trading in 2011 16th December. It was later moved to the Main Board in 2016 2nd August.

The key activities of Keong Hong Holdings include construction of buildings, investor and developer of properties and hotels. Its building activities span from residential, commercial, industrial, institutional as well as infrastructure projects in both private and public sectors. It owns properties, hotels, and other investment projects in various countries among them Singapore, Japan, Vietnam as well as the Maldives.’

TA Corporation Limited had a humble start back and received better recognition through good management. TA Corporation has grown its portfolio across Singapore and beyond the borders making it a brand when it comes to the sector of training, construction and accommodation.

TA Corporation Limited has been in active existence for 45 years making it a trusted partner in what it offers to the public. In 1995 TA Corporation came in as a game changer and ventured into real estate development following the great experience that it has recorded. It was strategic on the areas of interest that have added to its growth and ability up to date.

Be the first to know about the latest updates of the development. 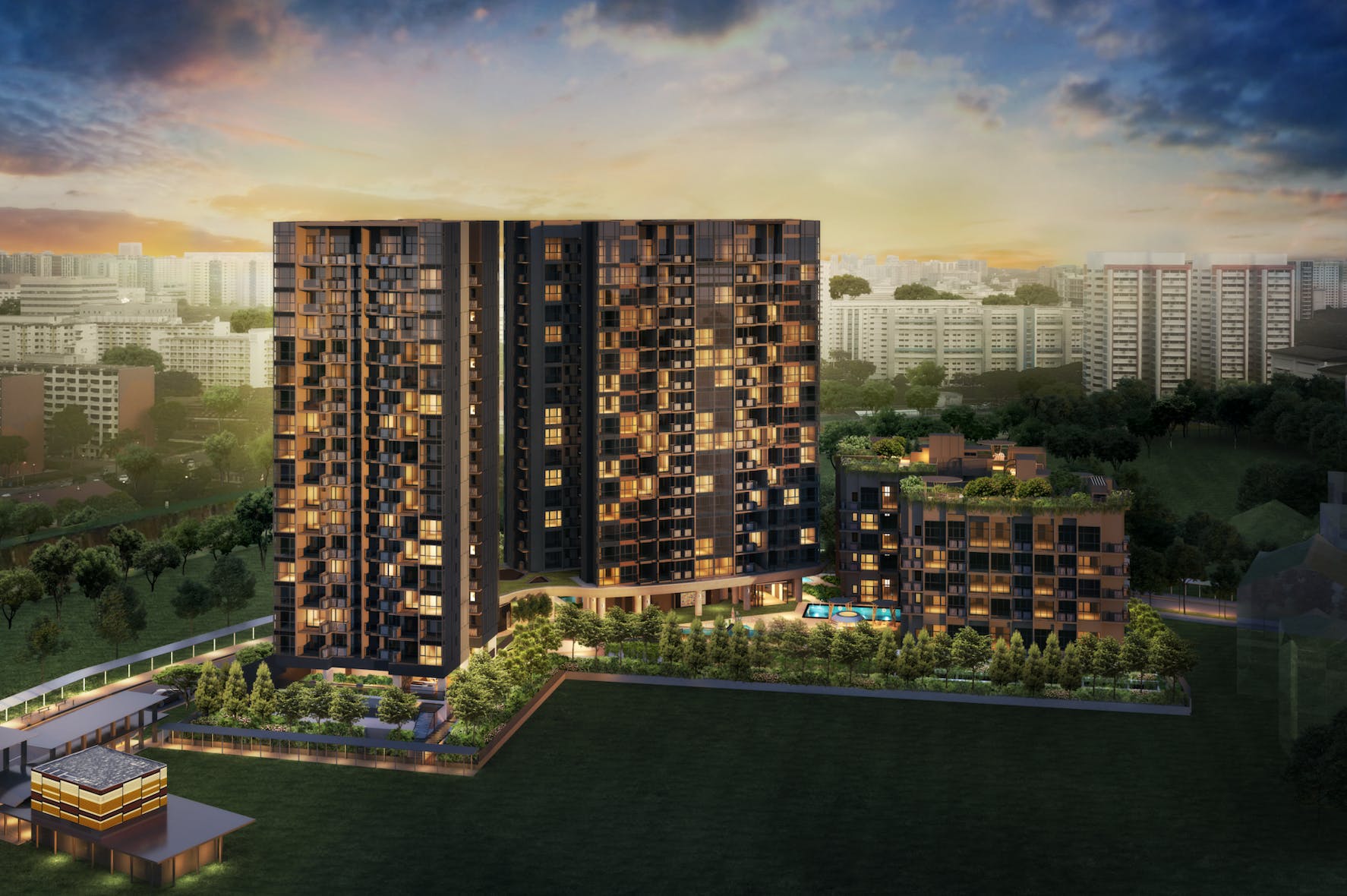