A Bachelor, Vintage Cars, and His Charming Mountbatten Home

For many growing up in Singapore, life may seem preordained – you live with your parents, go to school, get a job, get hitched, move out into your own flat and have kids. While this is an accepted way of life, there are a few who have chosen to follow a different path.

Meet Sanjay Revee, a bachelor in his mid 40s, who has chosen to trade the cookie-cutter life for one centred on his love for vintage automobiles and memorabilia. At the age of 35, Sanjay decided it was time to save money on rent — and needing more space for his growing memorabilia collection — he made the decision to buy his own HDB flat from the resale market. 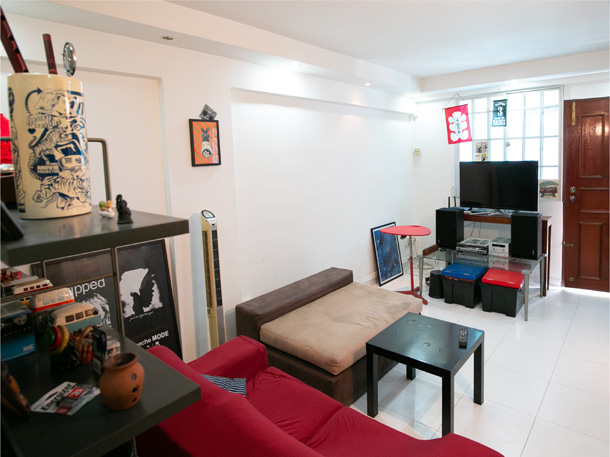 Settling Down in A Hipster Neighbourhood

When moving to his flat eight years ago, Sanjay recalls his top three criteria for choosing his space were, “living on the fringe of the city, having sufficient amenities nearby, and a hint of nostalgia.” Using the PropertyGuru web portal, he remembers shortlisting Singapore neighbourhoods with vintage vibes, such as Tiong Bharu, Lavender, Bras Basah, Waterloo Street and Upper Boon Keng.

After an intensive, two-month search, Sanjay came across a rare find in Mountbatten and hasn’t looked back since. “If you walk around the neighbourhood, you feel like you are being transported to a different era, a different time. Everything is so slow and time stands still here, it’s almost like a village or kampung as the locals would call it,” Sanjay says. 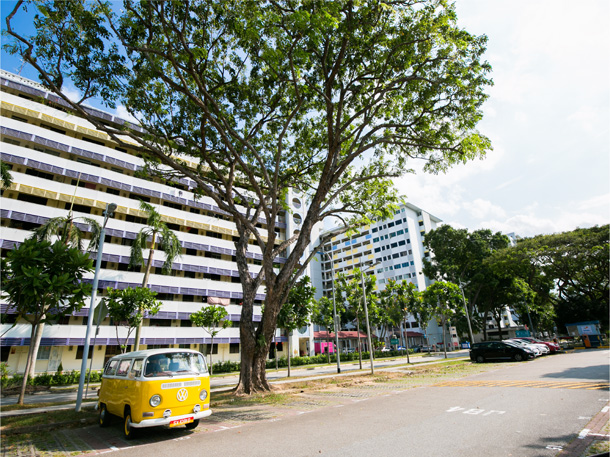 Sanjay’s flat — and his prized Volkswagen Combi — were both built in the same year, 1969. With the flat being far older than he is, Sanjay rightfully devoted a huge chunk of the renovation costs to rewiring, but other than that, he has kept the design very utilitarian. The total cost of the place and renovation was below $400,000.

When asked if he could recall any of the fun moments with his cars and bachelor pad, Sanjay says there were too many and jokes, “I’m perpetually living in the summer of 69!”  alluding to an 80’s rock song by Bryan Adams. 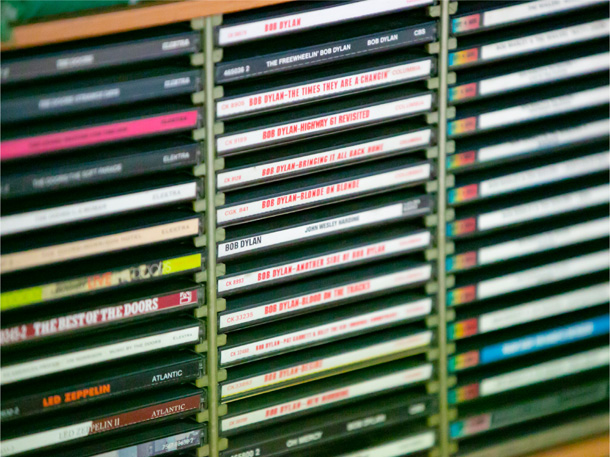 While Sanjay doesn’t regret the choice he made to settle down in a HDB, he did a rough comparison with his friends who chose condominiums when buying their first homes and is surprised how much they have profited. Understandably, he is a little envious but saving money on a mortgage means that more money can go to the upkeep of his cars. 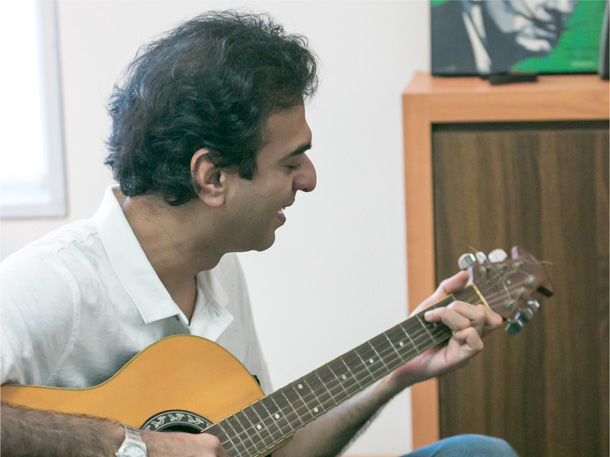 Like many Singaporeans, Sanjay hopes that the Mountbatten area will be gazetted for the Selective En bloc Redevelopment Scheme (SERS) where the government acquires old flats and offers flat owners a new one with a fresh lease. “I think SERS should be on the cards because we’re just 10 blocks scattered over a plot of land which could be optimised for 30 blocks,” says Sanjay pragmatically. 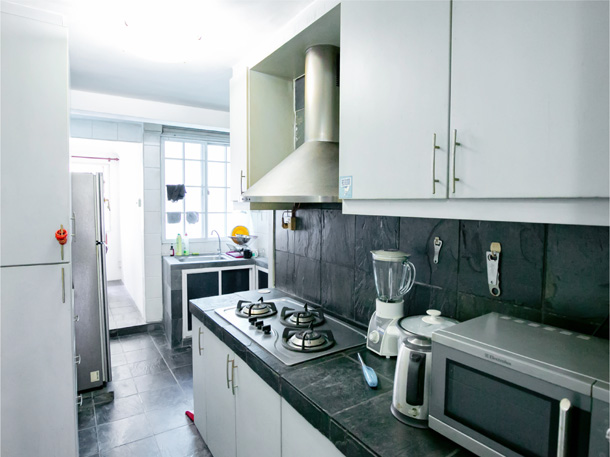 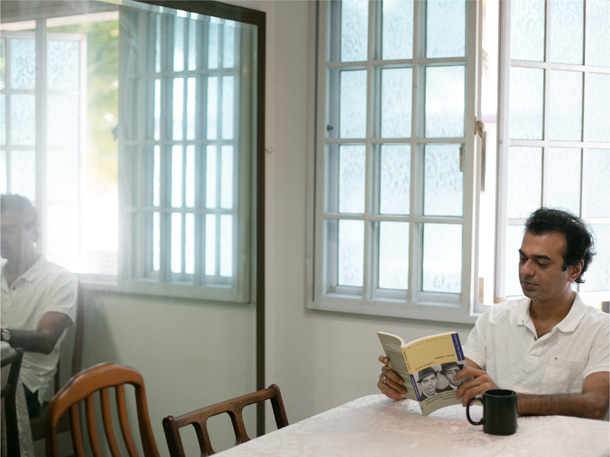 When asked if he would move out of this area if he had the resources, Sanjay says he would still opt for a place along the city fringe. “Convenience and being in a location where I don’t have to travel like crazy to get to anywhere I want to be is key,” says Sanjay. “I think I will still use PropertyGuru as the app has improved in functionality over the years but continues to help buyers find their ideal accommodation with a click of a button.”

How to Identify Your Mortgage Goals and Plan For Them

4-storey freehold building in Kim Keat for sale at $9.5 million