Musician, streetwear entrepreneur, potential 2024 US presidential candidate and self-professed “creative genius,” Kanye West has purchased a US$57.3 million house on California’s Malibu Beach, it was reported this week.

The brutalist concrete residence, which was designed by top Japanese architect Tadao Ando, was built to the specifications of financier and art collector Richard Sachs, the ex-boyfriend of fashion designer and former ‘Full House’ child star, Ashley Olsen.

According to US property news site Dirt.com, the 3,665 sq ft beach house, which certain observers have unkindly likened to a parking garage, “reportedly required 1,200 tons of poured concrete, 200 tons of steel reinforcement and 12 pylons driven 60 feet into the ground, supporting the monstrously heavy house from sinking into the sand.”

Though its humble facade suggests simplicity, in fact, the residence took seven years of planning and construction to complete. With four bedrooms spread over its three floors, the upper level houses an expansive owner’s suite with a rooftop terrace boasting 180-degree views out to sea, providing the perfect spot for Kanye to ponder his next creative masterpiece.

West, whose net worth Forbes estimates at US$1.8 billion, possesses an impressive property portfolio. His holdings include the US$60 million compound in Hidden Hills — a half-hour’s drive from Malibu — that he shared with estranged wife, Kim Kardashian, and their children; a 3,000-acre ranch in Wyoming where sought-after Swiss avant-garde architect Valerio Olgiati is crafting an “underground village” for the rapper; as well as minimalist-chic condos in LA and New York.

The Malibu house is the second-most expensive property sold in the exclusive seaside neighbourhood this year. West certainly paid a substantial premium to purchase an abode designed by Tadao Ando, who in 1995 won the Pritzker Prize, architecture’s highest accolade. But, like the sneakers Kanye makes in quantities deliberately insufficient to satisfy demand, part of the property’s value comes from its rarity — Ando has designed just a handful of homes in the US. 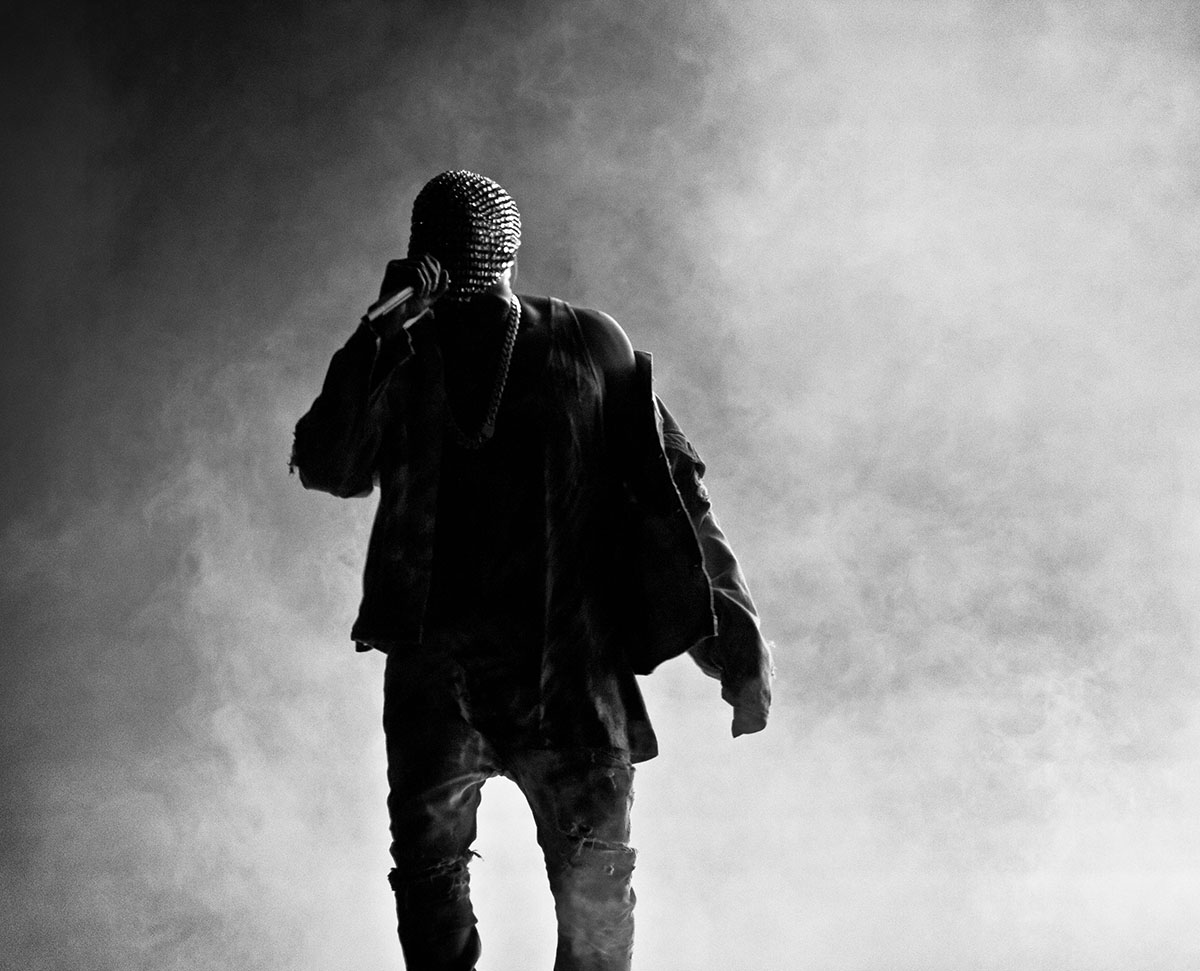 Kanye is a lifelong architecture fanboy and today, has the wherewithal to indulge his passions. “When I was growing up in Chicago, before the internet, I’d go to my local Barnes & Noble to check out Architectural Digest and other design magazines, along with the fashion and rap titles,” he told that very magazine during a home tour in 2020. “My father encouraged me. He always had graph paper around for me to scribble on.”

Singapore residents seeking a modern, minimalist seaside house of the sort Kanye favours may wish to consider one of these exclusive Sentosa landed properties, many of which are listed for sale at substantially lower prices than Ye’s new Malibu home.

Landed Houses for Sale in Sentosa Thoughts on Ye’s new minimalist home? Let us know in the comments section below or on our Facebook post.

Mr. Wilson Teh, the co-founder of renowned ID design-and-build solution company Rezt+Relax is more than happy to open his new home – a three-and-half-storey semi-detached house in Sembawang – for genuine and interested customers to preview. For someone who bought the property and rebuilt it himself, what he shares is extremely insightful – especially if...

The post Rezt+Relax boss Wilson Teh, rebuilt his own 3.5-storey semi-D home and shares his experience appeared first on 99.co.

RCR vs OCR Resale Condos in Singapore: Which Makes a Better Home or Investment? 7 Factors to Consider

Demand for resale condos in Singapore remains strong in 2021. But should you buy RCR or OCR non-landed private properties? From livability to investment opportunities, here are 7 factors you can consider before making a decision.
Continue reading
by admin

Lim Bee Huat's daughter is purchasing the 10,529 sq ft freehold property along Lornie Road for $26.9 million. Lee Bee Huat is the founder of the Kopitiam Group.
Continue reading
by admin