In 2021, PropNex transacted over 1,400 landed homes capturing 40.4% of the market share. To keep a steady hold of its dominance in the high-end luxury market, PropNex has launched a new GCB and Prestige Landed Division specialising in penetrating the ultra-high-net-worth segment.

Industry Veteran, Henry Lim, joins PropNex Realty as the Head of Good Class Bungalows (GCB) and Prestige Landed, bringing with him more than 25 years of experience in brokering luxury residential landed and GCB properties. Over these years, Henry concluded more than 100 properties with an estimated sales value of $1billion. Having built an undisputed reputation in the landed segment since 1994, Henry Lim is well versed in closing ultra-high-net-worth deals. 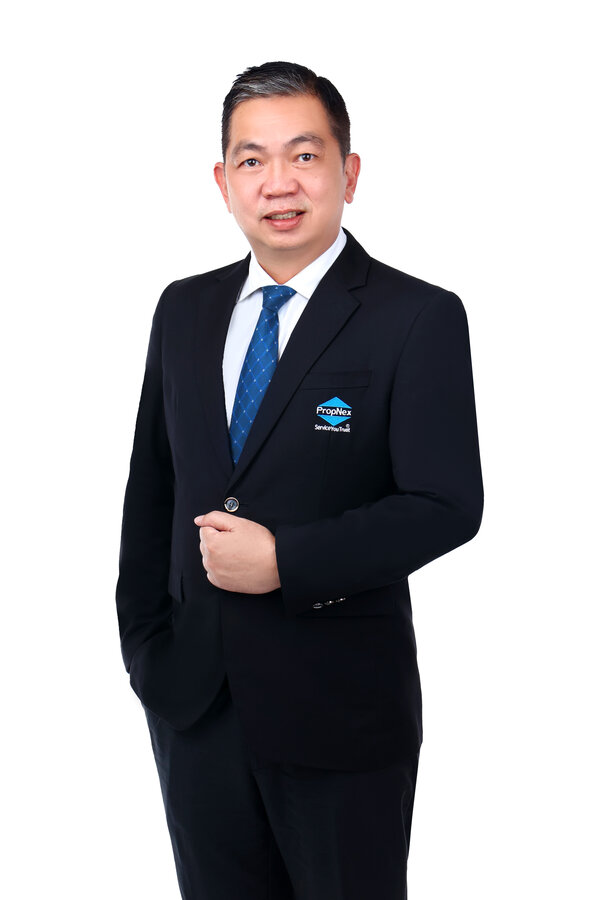 “In my opinion, even with the Covid-19 pandemic, the average price of GCB proved to be very resilient. Many sellers are still pricing high their GCB, but on a softened stand. The market is entering a consolidation phase and 2021 will see a record transaction and activities. I am delighted with this new role in PropNex as we position ourselves in the ultra-luxury market and capture a bigger market share,” Henry commented.

ERA Singapore is in second position with 8,144 agents, followed by Huttons Asia being the third-largest agency in Singapore with 4,154 agents.

In PropNex’s Q3 2021 report, PropNex Realty chief executive Ismail Gafoor said, “To stay ahead of the curve, we continue to invest significant resources in talent development, innovation and technology. Our financial strength allows us to make timely investments to transform the businesses that we operate, enables us to deliver better experiences for customers, to win market share and to reinforce our leadership position over the long term.” 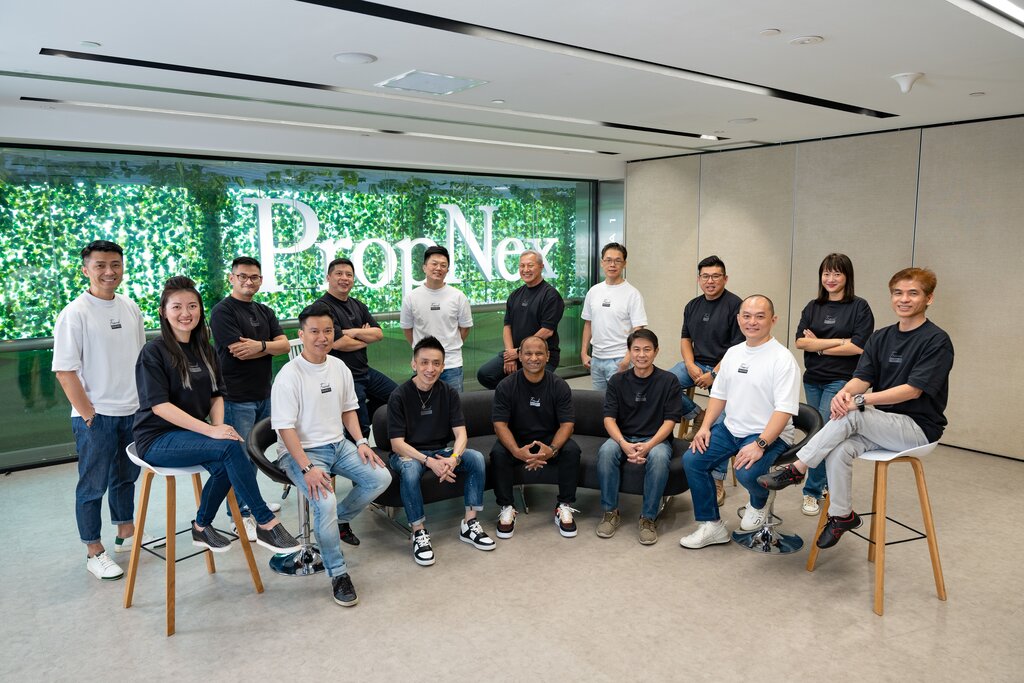 The post Congratulations to Henry Lim for new role as Head of Good Class Bungalows (GCB) and Prestige Landed Division and PropNex for crossing 10K agents appeared first on 99.co.

Is residential property purchase affected by ABSD on living trusts?

How does the new rules announced by the Ministry of Finance affect residential property purchase? Or is it too insignificant to impact the property market and your home purchase?

The post Is residential property purchase affected by ABSD on living trusts? appeared first on iCompareLoan.