If you haven’t already heard, we’ll soon have to say goodbye to another recreational place in Singapore.

Straits Times reported yesterday (Sunday 7 August) that Orto leisure park and Kampung Kampus, a nature-led experiential campus by non-profit Ground-Up Initiative (GUI), will have to move out of their current premises by mid-2023.

According to the URA Master Plan 2019, the site is zoned for residential use, albeit subject to detailed planning. ST also noted that Chencharu was one of the areas identified to be a new housing area in URA’s long-term plan that was unveiled in June.

While the lease was supposed to expire by the end of this year, the report stated that SLA had extended the lease to 30 June 2023 to help with the transition.

Known for its rusting kampung vibes, Orto first opened in 2014. The recreational park is a popular hangout spot in the north, featuring family-friendly F&B outlets and recreational options such as a trampoline park, prawning and fishing ponds, and The Live Turtle and Tortoise Museum.

In particular, the turtle museum moved from Chinese Garden to Orto in January 2019. The museum was previously told to move out of its former site in 2011 due to redevelopment, and later had its lease extended a few times until 2018.

ST reported that the turtle museum and GUI are currently in talks with the authorities to discuss new sites for their operations. As for Orto, the report quoted a spokesman that some tenants may move to 27 West Coast Highway, a commercial building near Haw Par Villa MRT.

The article quickly drew public outcry. Here are some of the comments we’ve come across.

A shame that Orto has to go, as it’s a unique recreational park

Facebook user Lee Mabel disapproved of the plan for Orto to make way for housing, highlighting that the park is a rare place in Singapore for all ages to have fun.

Over on Reddit, user Domo-dude commented that Orto is the only place in Singapore with a good mix of nature and dining, with a rustic vibe. 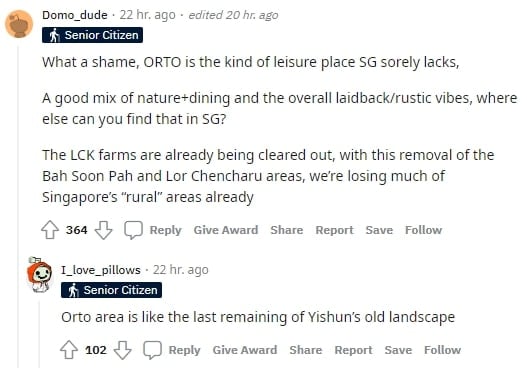 Redditor -PmMeImLonely- pointed out that Orto is what makes their friends come over to Khatib.

Over on Hardwarezone, some users bemoaned that with these unique places gone and replaced with condos and malls, every part of Singapore will end up looking the same and become soulless.

And if the last two years of the Covid pandemic have taught us anything, it’s that Singapore lacks variety in recreational options. It’s also why we’ve been seeing so many people travelling out in the past few months since borders started reopening.

What about the turtle museum?

Many expressed pity and anger for The Live Turtle and Tortoise Museum, which would have to find a home and move again.

On top of that, moving the animals again would be costly and puts a lot of unnecessary stress on them. 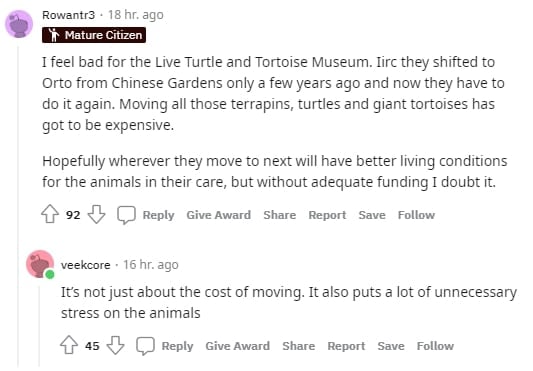 Do recreational facilities really need to go to make way for housing?

Many netizens question if there was truly an increased demand for housing, especially when population growth has not increased as much. Birth rates have also been on the decline. 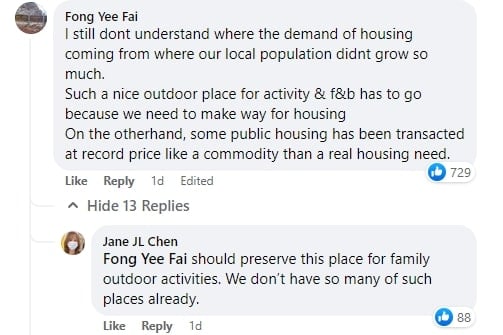 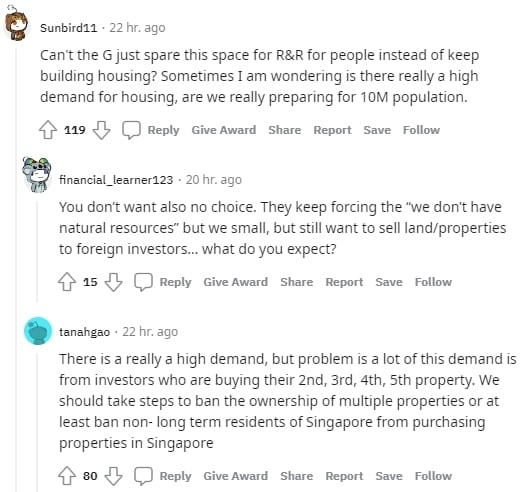 At the same time, some have pointed out that housing prices have increased, thus the need to increase the housing supply.

The environmental impact of redevelopment

A few have raised the possible environmental impact of the redevelopment as well. For instance, Facebook user Brotherhood of Man said that with less green spaces and trees left, temperatures will rise further, leading to increased use of air-conditioning and even more carbon emissions.

Facebook user Sng Chiew Hwa opined that green spaces should be left untouched, adding that the government should create an environment that is more conducive for people to live in. 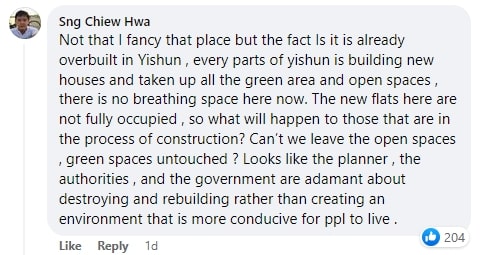 Facebook user Muslihah Md Nor added that she loves the sight of Orto from the train, reminding her that she’s reaching home.

A lack of recreational options in future

Over on the Hardwarezone and Reddit threads, some users had more extreme and (a tad apocalyptic) predictions. 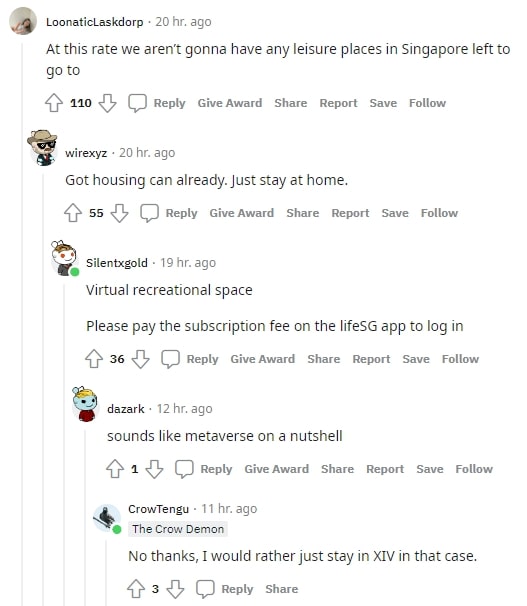 Some have suggested having other land sites redeveloped instead.

For instance, Facebook user Cai Shengda suggested that the Hometeam NS should be redeveloped instead of Orto.

Hardwarezone user mechagnome, wondered why all the golf courses weren’t redeveloped for housing instead.

Perhaps the most radical suggestion so far would be the one by Redditor FugTheSpider.

Should Orto and Kampung Kampus move to make way for housing? Share your thoughts in the comments section below.