A freehold, landed house in Ang Mo Kio, which used to belong to a former group CEO, has become part of a lawsuit brought about by his wife.

The asset (or the net proceeds from its sale) is now under a trustee group after the CEO was ousted from his listed firm and declared bankrupt in 2017.

The lawsuit was filed against the trustees (not her husband), with the wife claiming a beneficial interest of 50% share (ie. net proceeds) of the house. It underwent substantial renovations between 2011 and 2012, which the husband financed with a S$604k loan.

Initially, the husband and his wife, a non-Singaporean at the time, had intended to jointly own the house as a couple.

However, after transferring the initial 5% (S$155k) together, the couple’s solicitor advised that the wife is ineligible, as foreigners cannot purchase landed property in Singapore unless under specific approval guidelines.

So the property was purchased in the husband’s sole name.

After his wife became a Singaporean citizen in December 2011, the couple and their children moved into the house in 2012. Even then, the title deed for the house remained under the husband’s name.

In 2017, after her husband was declared bankrupt and sold the property, the wife tried to claim for a beneficial interest in 50% of the sold property and net proceeds.

However, the trustees rejected her, claiming her husband was the sole legal owner.

In 2019, the wife brought court action against the trustees. 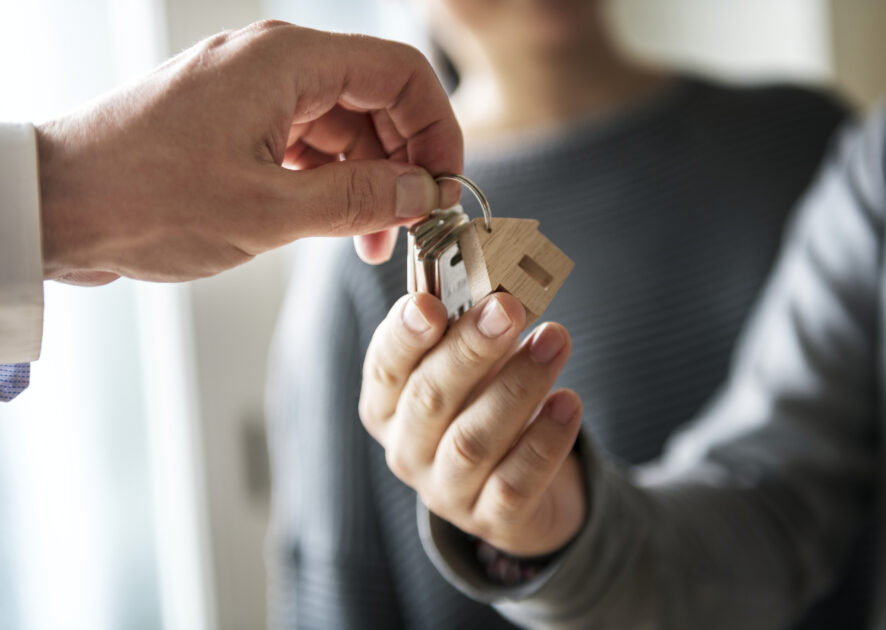 The wife’s arguments against the trustees include common intention, where the wife and her husband had jointly decided to own the property.

Even though her husband bought the property in his sole name, it stands to reason that he would also hold it in trust for his wife – usually termed as a “common intention constructive trust”.

Her arguments also included inferred common intention, through evidence like:

Unfortunately for her, the judge rejected her claims, citing clauses from the Residential Property Act, which restricts the purchase or transfer of residential properties (including vacant land) to Singapore citizens and approved purchasers.

As she was a non-citizen at the time of purchase completion, acquiring any interest under a common intention constructive trust would already be void.

Also, the Act prohibited the husband, a Singaporean, from holding any interest in the property on trust for his wife – in August 2011 (when the purchase was completed) or at any time before December 2011 (before she became a Singaporean).

Basically, a Singapore citizen cannot purchase residential property as a nominee of any foreign person to hold it in trust for that foreign person.

In his statement, the judge referenced the Act (Section 25(2)) and shared that any foreign person wanting to purchase or acquire any estate or interest in (restricted) residential property must first secure the Minister’s approval.

Finally, the judge also shared that the wife was acting with intent to circumvent the Act through her arguments.

Here’s what he said:

“The real reason the Bankrupt bought the property in his sole name was not to be its sole owner at law and in equity, but because the plaintiff was not a Singapore citizen and could not, therefore, be a joint owner.

“The Bankrupt and the plaintiff (his wife) were advised that, even though the Bankrupt had purchased the Property in his sole name, she could have the benefit of a trust over half of the Property until she became a citizen.

“The common intention constructive trust was, therefore, to take effect upon the Property being conveyed to the Bankrupt’s sole name and to last until the plaintiff acquired Singapore citizenship.

“At that point, they would include the plaintiff’s name on the title to the property. She would then not just be a beneficial co-owner but also a legal co-owner.”

Her case was thus dismissed. Do you have a question about buying landed property as a foreigner or a foreign spouse? Let us know in the comments section below.

If you found this article helpful, 99.co recommends Can a Singapore PR buy a landed property in Singapore? and Condo, terrace house or HDB? Housing considerations for foreigners when moving to Singapore.