Divorce is one of the most stressful things one has to deal with. Even more so when the custody of children and division of assets are contested. After all, neither party wants to be on the losing end.

As a property portal, we occasionally feature divorce cases that involve the division of matrimonial assets to explain what would be included in the pool (at least in the eyes of the law in Singapore).

A recent court appeal has highlighted that in a matrimonial asset division, even if you have an overseas property acquired before marriage under your sole name, your ex-spouse may get a share of it.

Property in China registered solely under the woman’s name

This was reflected in a case involving a Singaporean man who is a senior engineer, and a Chinese national and Singapore PR woman, who has been a homemaker since 2004. They married in September 2004 and have two kids.

A district judge previously ordered that the matrimonial assets valued at $796,427.41 be divided equally between the man and the woman. This matrimonial pool included a property in Guangzhou, China, which was registered solely under the woman’s name.

(There were a few other things related to the case, but since we’re a property portal, we’re just going to focus on the property in question.)

However, the woman appealed the district judge’s decision, asking for this property to be excluded from the matrimonial pool. 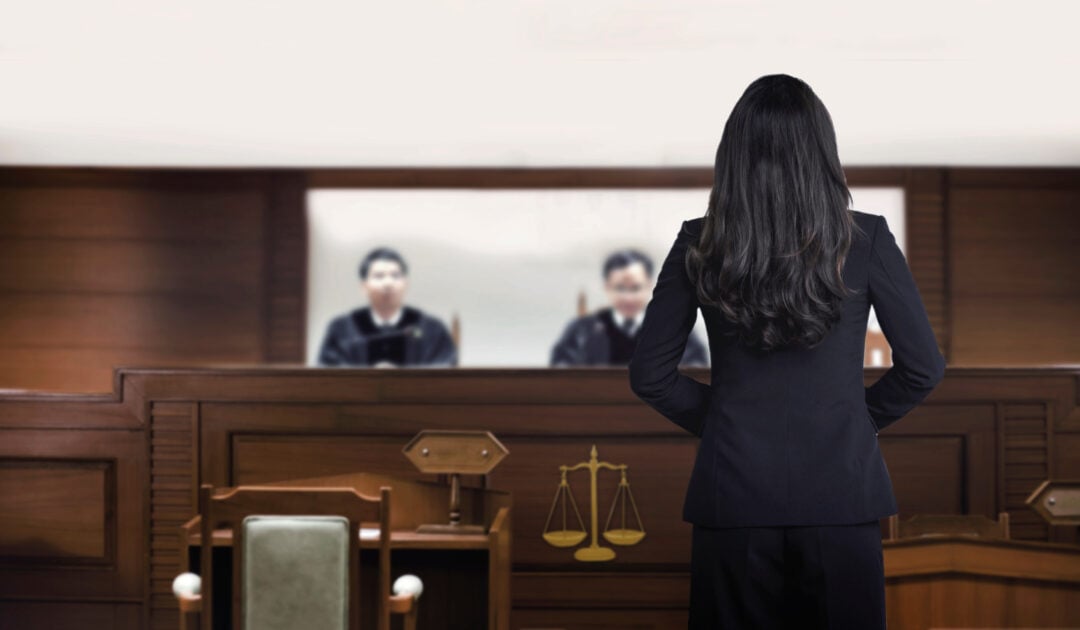 Before we explain why the appeal was dismissed, let’s go through the definition of a matrimonial asset in Singapore.

It doesn’t include any asset acquired by one party at any time through gift or inheritance. That is, unless it’s a matrimonial home or it’s been subsequently improved during the marriage by the other party or both parties.

This is like what we’ve seen in the case of a man getting a share of the ex-wife’s two houses that were gifts from her late mother.

Why the China property was included in the matrimonial pool

According to the woman, the property in China was bought in her sole name before the marriage. She added that her ex-husband had not contributed to the purchase.

(We note that foreigners are only allowed to buy property in China after one year of working or studying there. And it should be for owner-occupied, and not for rental purposes.)

However, she failed to show any evidence of the purchase or her financial capability to do so. She claimed that she could not return to China to get the documents because of the pandemic, and needed to take care of her children.

The only evidence she had was a search result from the Chinese government website showing that the property was registered under her name. But there were no details on its date of purchase.

Ex-husband had contributed to the property purchase

On the other hand, the man stated that he had contributed to the property purchase. And he had evidence to back it up, demonstrating that he made four payments to his ex-wife, in December 2003, March 2004, November 2004 and December 2004.

Since the last two payments were done after the marriage, the district judge included them, which amounted to S$35,000 and S$15,000 respectively, in the matrimonial pool.

This is because even though the property was bought before the marriage under the woman’s name, her ex-husband had contributed payments for it.

During the appeal, the woman had also counter-argued that the currency of these two payments were in renminbi, and that they were for allowance instead of the property. However, she did not provide any evidence to show the purpose of these payments.

So the high court judge concurred with the district judge that the property should be included in the matrimonial pool, dismissing the woman’s appeal on the property.

But instead of ordering these overseas properties to be sold and the sale proceeds be divided among the parties, the court would usually take into account their values and include them in the total value of the matrimonial pool for division of assets.

Do you have a similar story on the division of matrimonial assets to share with us? Let us know in the comments section below.

If you found this article helpful, 99.co recommends Woman denied share in Bukit Timah house when court ruled that it’s not her ‘matrimonial home’ and Messy divorces and matrimonial assets: real lessons of couples and their properties.

The post Woman’s appeal to exclude China property in her name from matrimonial assets was rejected appeared first on .