Experts noted that this is the lowest monthly home sales posted since January 2009, when 108 units were sold. They attributed the pullback in sales largely to the lack of major launches and the year-end seasonal lull.

It is also noteworthy that the latest round of cooling measures, which included raising the interest rate floors for Total Debt Servicing Ratio (TDSR) and Mortgage Servicing Ratio (MSR) of home loans by 0.5%, came into effect on 30 September 2022.

“This is the third month that sales in the CCR accounted for more than half of the monthly sales,” said Huttons Asia. This figure is 50% higher than the number of HDB flats completed in 2021.

HDB added that it is closely working with construction partners as well as other Government agencies to complete all projects affected by delays associated with COVID-19, “as soon as possible.”

“Unlike other industries which may have rebounded fully from the effects of the pandemic, time is needed to clear BTO construction delays and we continue to double down on this effort,” said Tan Meng Dui, the CEO of HDB.

“We know it has not been easy for flat buyers who have been affected by the delays, and we thank them for their understanding and patience,” he added.

More than 700 households living in public rental flats have acquired homes in 2022, with some tapping the Fresh Start Housing Scheme, reported The Straits Times citing HDB.

For the last 10 years, over 7,800 rental households have also acquired homes, with 2,300 having booked units and are waiting for their flats to be completed.

Of the over 700 households, seven in 10 purchased a flat from HDB, while the rest went for resale units. Around two-thirds received grants, like the Enhanced CPF Housing Grant (EHG) of up to $80,000.

Majority of the households purchased a 3- or 4-room flats located within non-mature estates. HDB noted that such households used a quarter or less of their monthly incomes to pay for their home loans.

Among those who acquired a home under the Fresh Start Housing Scheme was Madam Lee Ah Mui, who recently spent Chinese New Year for the first time in her own home.

“I can finally invite family and friends over for the new year. When I was living in a rental flat, everything was too messy. Now, I can be proud of my own home as it’s renovated and more beautiful,” she said.

This works out to a land rate of about $1,660 per sq ft (PSF), inclusive of an estimated Land Betterment Charge of around $90.9 million.

The tender for Meyer Park closes on 8 February 2023.

5. Singapore Land Authority (SLA) to take over management of state land within HDB estates from 1 March 2023

From 1 March, the management of all state land located within HDB estates will be handed over to the SLA, announced the HDB and SLA in a joint statement.

They noted that the consolidation of land management functions to SLA will allow for greater administrative and operational efficiency.

Notably, SLA will take over “the maintenance, feedback as well as the issuance of Temporary Occupation Licences (TOLs) for the use of these state lands within HDB estates for religious and community events, as well as for communal facilities such as multi-purpose courts,” said the agencies.

“All key terms and conditions of licences or tenancy agreements issued by HDB, and prevailing as of the transfer date, will remain unchanged,” they added.

Currently, HDB manages and maintains around 1,408 hectares of state land in HDB estates as well as manages around 600 TOLs.

Fixed rate home loans at some banks appeared to have declined, with OCBC offering two-year fixed rate mortgages at 4.25%, down from 4.3% previously, reported CNA.

The rate for three-year fixed mortgages, on the other hand, stood at 3.9%, down from 4% previously. The decline in rates were part of the bank’s ‘promotional rates’ rolled out in mid-December.

However, OCBC is the only local bank to have reduced its fixed rate home loan offerings since November 2022, when it along with UOB and DBS, raised mortgage rates beyond 4% after a steep interest rate hike by the United States Federal Reserve.

Among foreign lenders, Standard Chartered Bank and Citibank were observed to have made some downward adjustments to their mortgage rates, said PropertyGuru.

Two-year fixed rate packages at Standard Chartered are now offered at 3.85%, down from 4.5% in late-November.

PropertyGuru pointed that two-year fixed rate home loans for Citibank’s Citigold members, who are taking a minimum loan of $800,000, have also declined to 3.85% from December’s 4%.

Related article: Fixed Vs Floating Rate Home Loans in Singapore: How to Pick the Right One (2023)

Construction work on Phase 1 of the CRL commenced on 18 January 2023, revealed the LTA.

Notably, the CRL will be constructed and opened in three phases.

Once fully completed, the CRL will be the eighth and longest fully-underground MRT line of Singapore at over 50km long.

LTA noted that its projected ridership is over 600,000 during the initial years from 2030, rising to more than one million in the longer term.

8. Resale volume to continue to slow down amid rising interest rates

For this year, it sees new home sale volume rising up to 8,000 to 9,000 units, but it will still be affected by pricing expectation mismatch as well as rising interest rates.

Over at the developers’ front, RHB expects their earnings to be supported by healthy pre-sales and investment income.

Despite rising interest rate pressures, it expects the local residential market to remain resilient this year. 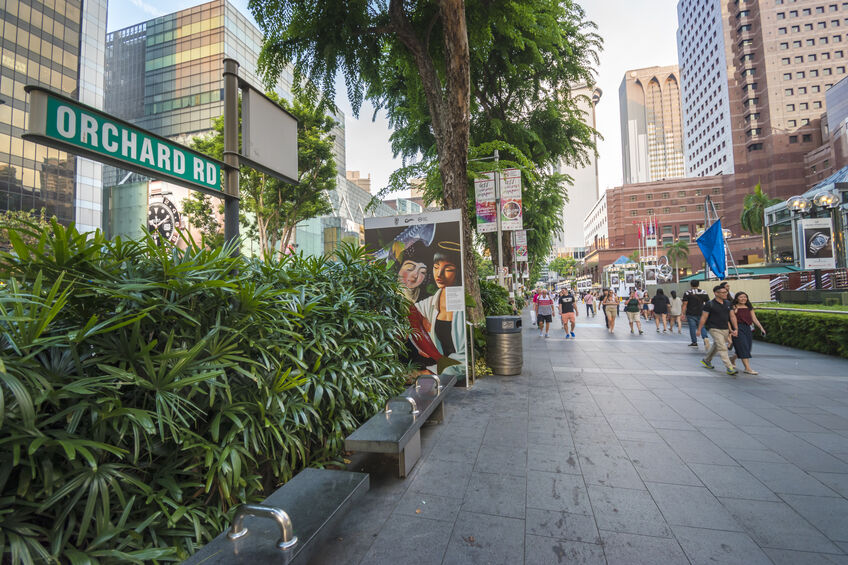 Prime retail rent in Singapore is forecasted to grow between 3% and 5% in 2023, provided no quarantine requirements for cross border arrivals and size limits to gatherings are put in place.

Knight Frank said the growth will be led by the shopping belt at Orchard Road.

It noted that suburban malls weathered the COVID-19 pandemic better than those within the Central Area.

However, it was the Orchard area which registered the highest increase in retail rents, rising 3.1% year-on-year to $29.10 PSF pm in Q4 2022, amid the steady flow of international visitors. The Marina Centre, City Hall and Bugis regions followed with rents climbing 2.6% year-on-year to $23.90 PSF pm during the quarter.

A commercial site at Hoe Chiang Road and Lim Teck Kim Road has been launched for collective sale with a reserve price of $216 million, revealed marketing agent PropNex Realty. 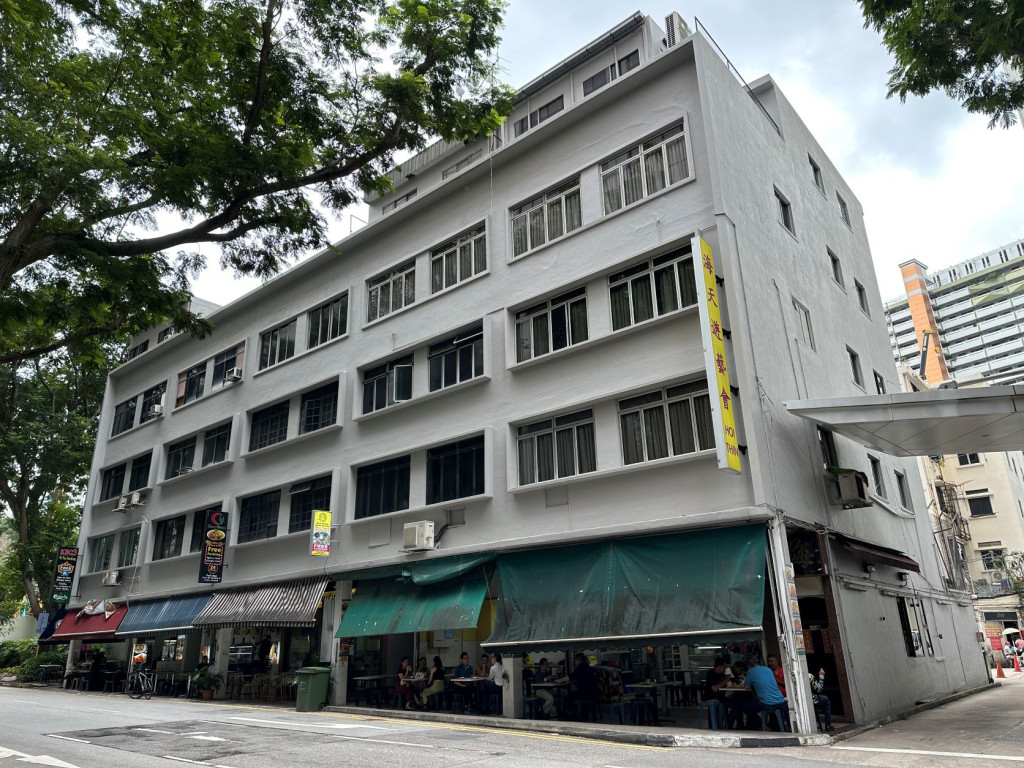 The reserve price translates to a land rate of $2,602 per sq ft per plot ratio (PSF ppr) for an office development, including the estimated Land Betterment Charge (LBC) of $54.1 million.

PropNex noted that the buyer can also redevelop the site as a hotel – which will see the reserve price work out to a land rate of $2,662 psf ppr, including the estimated land betterment charge of $60.4 million.

The collective sale tender for the site closes on 22 March 2023.