Tax authorities in Tokyo uncovered a China-based scheme where 27 billion yen (USD$237m or S$320m) was invested in Japanese real estate to avoid the watchful eyes of Beijing, China – all using cryptocurrencies.

According to Japan’s The Asahi Shimbun, officials from the Tokyo Regional Taxation Bureau were conducting a tax audit on a photo studio company for foreign tourists in Tokyo’s Taito Ward, when it found irregular accounting in its books.

While the company had annual sales of 10m yen (S$118m), tax officials found large amounts of cash moving in and out of the company’s accounts – one of which was with an exchange to convert cryptocurrency into Japanese yen. The shop was operated by a Chinese man in his 30s.

In a three-year period until March 2019, three Chinese individuals transferred the equivalent of 27b yen in cryptocurrency to the Tokyo firm and using WeChat to communicate, got the man to convert the blockchain coins into yen to buy Japanese real estate on behalf of Chinese investors. The report did not list which Japanese properties were purchased, nor their locations. 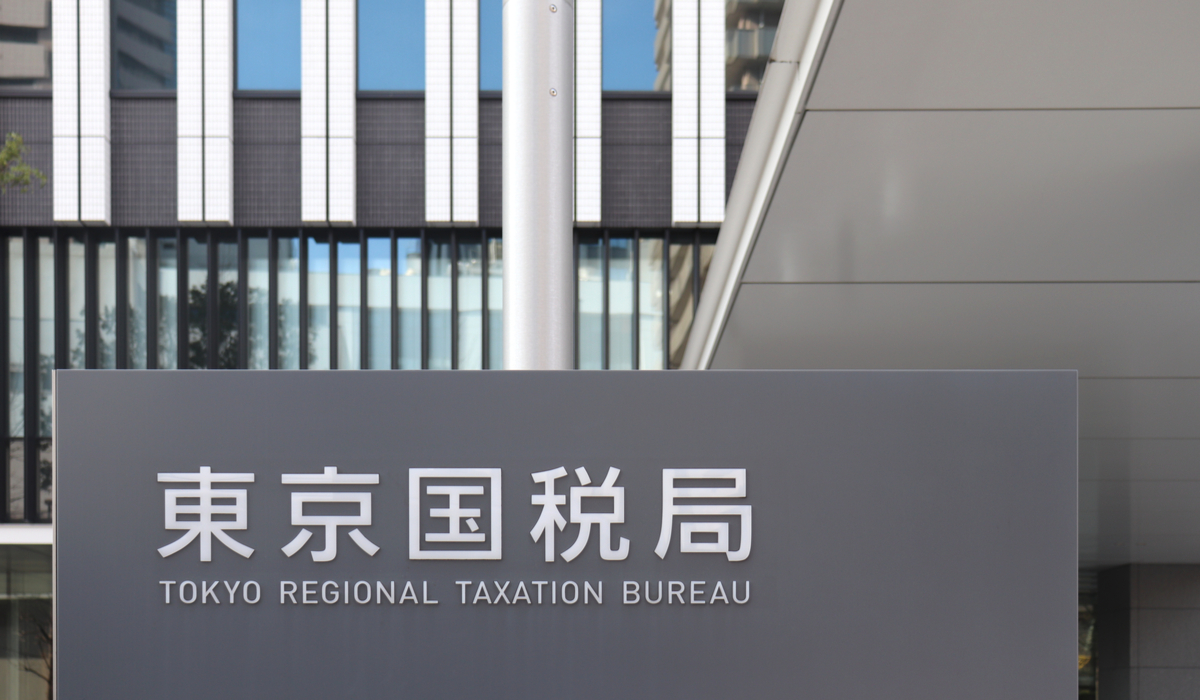 The desperation of the three Chinese individuals to act as proxies and the wealthy Chinese investors they represented show just how strong interest in the outflow of wealth into overseas property investment is. Chinese regulations stipulate that any Chinese individual seeking to transfer more than USD50k (S$67.6k) out of China, must first seek approval from the Chinese government – hence the use of cryptocurrency.

For the uninitiated, cryptocurrencies are encrypted digital or virtual currencies, like Bitcoin, Ethereum or any of the thousands of alternative coins (altcoins), which users can use to transfer across various networks (called blockchains). While every blockchain transaction is recorded and permanent, the sender and receiver are usually anonymous, which makes tracing the identities of cryptocurrency owners difficult.

The drive to stem these wealth outflows is one of many reasons the People’s Bank of China announced a blanket ban on various cryptocurrency services in China in September 2021.

Earlier in May, the Chinese government warned buyers that Chinese authorities would afford no protection to citizens if they continue to trade in Bitcoin and other cryptocurrencies online.

Then in June 2021, it told banks and payment platforms to cease all services that transacted in cryptocurrencies and issued bans on cryptocurrency mining (ie. the use of computing servers to digitally ‘mine’ these coins). The final crackdown came when the ban included not just locally registered exchange sites (including major ones like Huobi and OKEx), but foreign-registered ones like Binance. 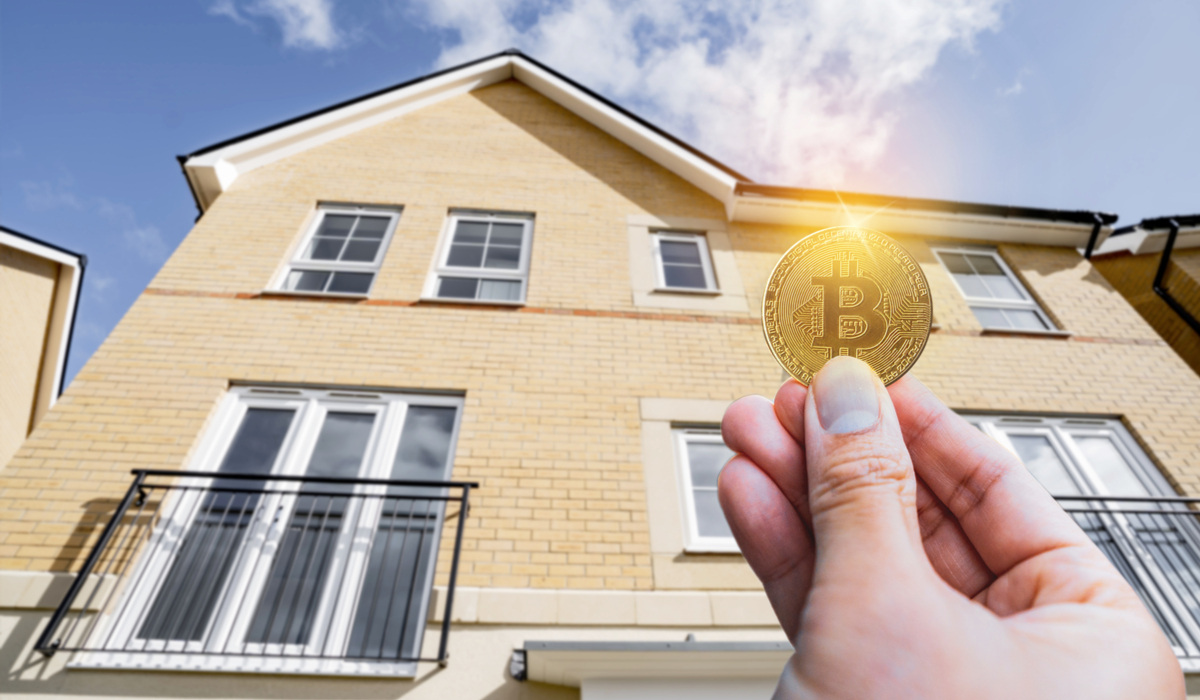 While a tax expert in Tokyo emphasised the need for Japan and China to jointly crackdown on suspicious cryptocurrency transfers and trace these inflows of wealth (eg. into real estate), user comments in a related Reddit post joked that the amount of money being transferred could possibly only afford the Chinese investors at best two condos in downtown Tokyo – which isn’t a lot.

Basically, the Reddit sentiment is that Japanese authorities are just being paranoid about Chinese people buying too many of their houses.

Anyway, in the Reddit conversation, the comments deviated from the China-based scheme in Japan to users’ experiences on how difficult it is to purchase a home for themselves in their home countries. Some compared their current predicaments to their parents’ time, particularly in countries like Canada, Australia and New Zealand. 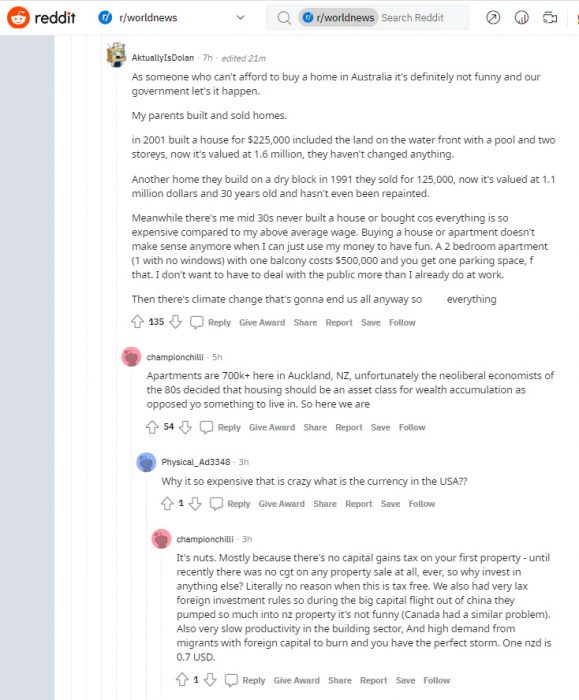 There are also pockets of conversations related to foreigner groups (or the misconceived perception of foreign groups) buying properties in their home turf – thus, raising the value of home prices and restricting housing affordability for locals.

Whether it’s using cryptocurrencies to buy properties overseas on the cheap or finding reasons for the escalating home prices in one’s backyard, it is clear that being able to comfortably afford a home remains as polarizing a topic as finding the means to fund them without prejudice.

Are you a cryptocurrency investor who’s also invested in properties? Let us know (anonymously…) in the comments section below or on our Facebook post.

If you found this article helpful, 99.co recommends checking out Why property buyers should be interested in Bitcoin and Empowering Property Investing for Millennials and Gen Z.

HDB Loft Units in Singapore: What Are They and Where to Find HDB Lofts for Sale