Messy divorces and matrimonial assets: real lessons of couples and their properties

When divorce itself is already an emotional affair for any individual, it can get even more stressful when it comes to the division of assets, such as a matrimonial home, or the custody of children.

While most divorce proceedings are amicably resolved, there are some contested ones that really set the bar, especially if they involve property(s) bought under unusual circumstances. 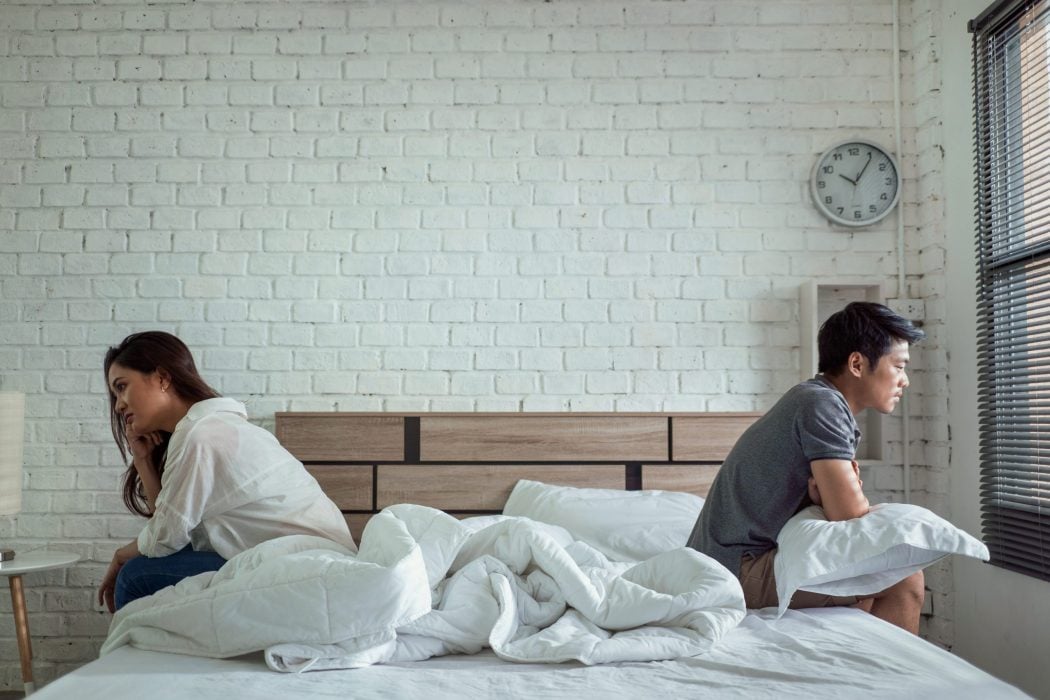 In a recent divorce case reported in The Straits Times, a 45-year-old pub owner and his 34-year-old flight stewardess wife claim they own three condominium apartments when legally, they only own one – their matrimonial home.

The remaining two were held under each of the husband’s friends’ names but apparently paid for by the couple. In court, the husband claimed that his share of condo payments, ranging between S$75k-87k, were to “repay loans owed to his two friends”.

Unfortunately, because there were no legal documents to support such a claim, the court did not consider the two investment condos as part of the couple’s share of assets.

One reason why someone would want to do this is to avoid paying additional buyer’s stamp duty, which is 12% for the 2nd property and 15% for the 3rd.

Another reason is probably the husband had a lot of trust and loyalty to his ‘friends’ and wasn’t expecting (or expecting?) to divorce his wife when they allegedly bought and paid for those condos together.

The lesson learned here is to always have legally binding documents showing who owns what, how much was transferred and the terms of a loan, even if it’s among friends or siblings. The dates of these documents in relation to critical events, like the start of loan repayment or divorce proceedings, are also crucial.

When questioned by the court, always be truthful and forthcoming, as WhatsApp messages and cheque payments can be used to disprove or discredit your claims.

In this particular case, while the husband said he had no share in the two condo investments, WhatsApp messages and cheque payments to the developer contradicted his claim. To the court, he wasn’t giving a full and frank disclosure, which infers a desire to not declare some assets.

As a consequence of not being as forthcoming to the court as compared to his wife, the husband’s share of their matrimonial assets was lower (46.5%). 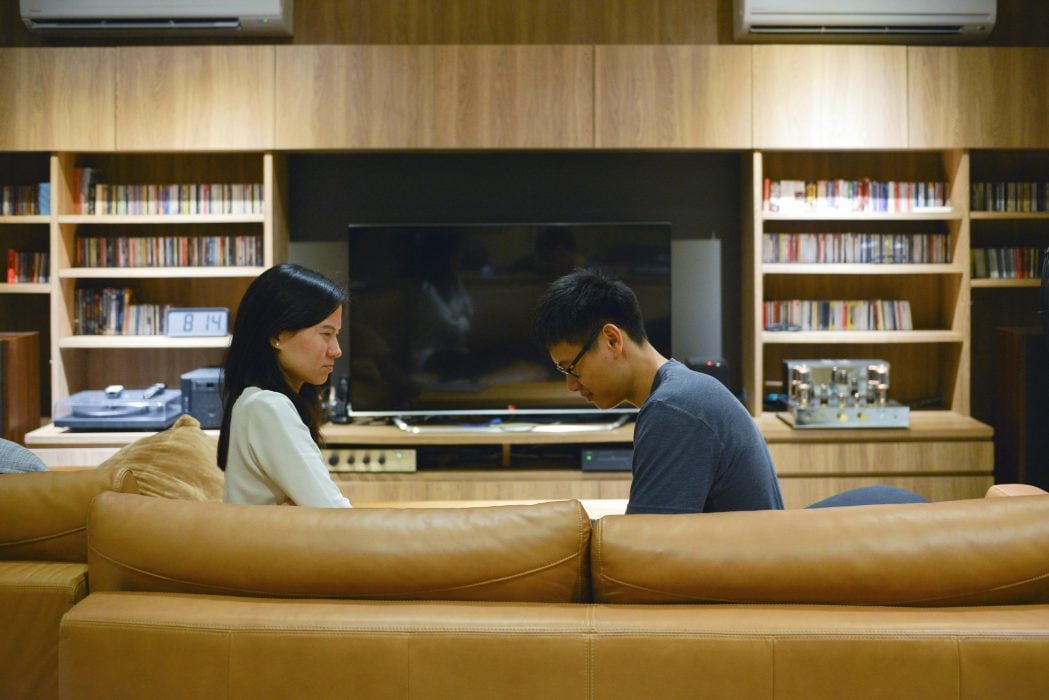 Divorce before end of MOP

In another case, which happened early last year, a couple, who had been married for 7 years with two young children, decided to divorce after buying a Fern Grove BTO flat in Yishun for S$371,500 in 2014.

Unfortunately, their flat’s minimum occupation period (MOP) of 5 years wasn’t up yet. This means the couple was unable to list the flat in the open market for sale.

In the 2018 judgement, the court ruled that the wife had the first option to buy out her husband’s share of the flat, but did not specify how the flat value will be determined. The wife then argued that her ex-spouse should sell his share of their flat to her based on the surrender value, which would be the discounted price of the flat if it’s sold back to HDB (ie. S$352,925).

When the husband took the case to the High Court, the judge ruled against his ex-wife’s demands, ruling that the couple weren’t likely to surrender the flat to HDB, so it should be valued at its prevailing market price instead (which had a certified market value of S$545,000 at the time).

Also, if the ex-wife had bought her husband’s share at the surrender value (instead of market value), she would have had an “unfair gain” when the flat is eventually sold in the open market.

With this ruling, which was a landmark case at the time, it is then up to the ex-wife to decide if she wanted to continue to buy her husband’s share at market price or surrender the flat to HDB. 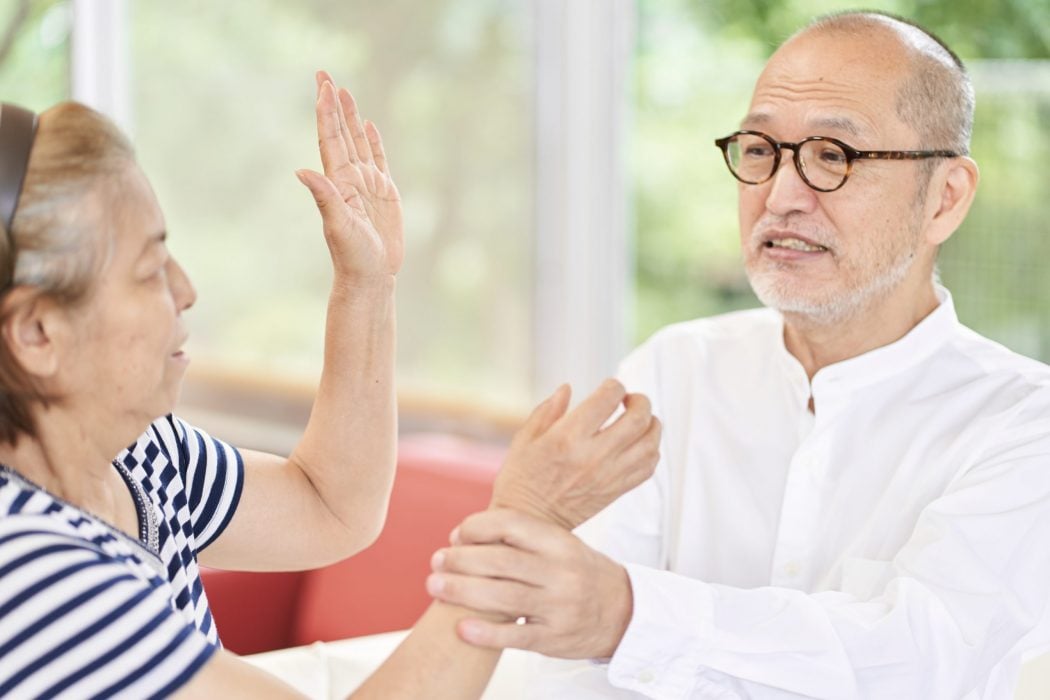 Source of funds for properties disrupted by one party

Another unusual divorce case had its judgement ruled early last year but had been ongoing since 2001.

When their twenty-year marriage broke down in 2001, a doctor’s wife filed for divorce and lodged numerous complaints against him. These included allegations that he unlawfully sold medicine and bribed patients.

Three years after a disruptive criminal trial based on these allegations, he was acquitted because the district judge ruled that his wife was “too eager to concoct evidence calculated to cause damage to (him)”.

She then filed for a second divorce in 2010 but once again, was dismissed. At this point, the couple’s two children had moved back to live with their father.

When the wife finally got an interim divorce judgement in 2016, the High Court awarded the husband 25% of the matrimonial assets.

In total, the assets were valued at S$13.6m, which included a dozen properties in Singapore, China and Malaysia.

The ruling was based on the source of funds used to buy these properties. The wife alleged that they were bought solely through income from her husband’s clinic, which she had helped out. The clinic operated between 1991 to 2003.

While the husband argued that the properties were bought using money he received from his parents, not through the clinic, the High Court judge drew an adverse inference against him for failing to substantiate the details and values of the assets, thus ruling in his wife’s favour.

However, this ruling was overturned in February 2020, after the husband appealed the decision and took the case to the Court of Appeal.

Three judges presided over the case and decided it was necessary to determine the value of the properties, especially for properties bought before and after the clinic’s closure.

They ruled that the wife’s behaviour had adversely affected the clinic’s income prior to 2003, when she lodged those complaints against her husband, resulting in his criminal trial. Her actions were ruled to amount to harassment.

The judges also found that the properties bought prior to the clinic’s closure were likely paid through a combination of clinic income, the husband’s gifts and inheritance from his parents.

The three judges had initially decided to award the husband 85% of matrimonial assets (from the previous 25%), but because he hadn’t been forthcoming to the district judge prior, the final judgement saw his share amended to 75% (S$10.25m).

In this particular case, it is important to note how funds are acquired and used to buy a particular property. If the source of funds is somehow disrupted (ie. through the action of one party), that could be ruled unfavourably against the disruptive party.

Once again, it pays to be truthful when disclosing one’s assets to the court. Otherwise, be prepared for a much lower share of the assets, as we’ve seen in two of the cases above.

Do you have a similar story on the division of matrimonial assets to share with us? Let us know in the comments section below or in our Facebook post.

If you found this article helpful, 99.co recommends Divorce and matrimonial home: How the Court might split up a property and When love ends: What happens to the HDB flat when couples split?

The post Messy divorces and matrimonial assets: real lessons of couples and their properties appeared first on 99.co.